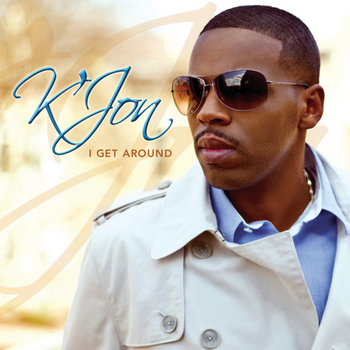 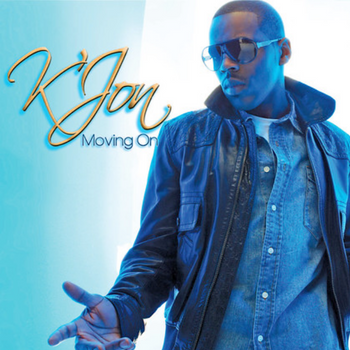 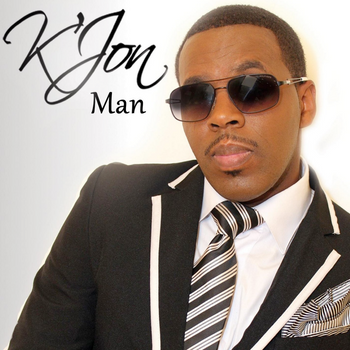 One of the most impressive artists to break out in the R&B field in the most recent years
is no other than Detroit's native K'Jon. Many remember when the soul singing crooner
broke through the radio waves with "On The Ocean”, a song that caught the attention
of many including comedian/radio and t.v. host Steve Harvey, who help propel the song.
K'Jon's 2009 CD, “I GET AROUND”, debuted #1 on the Billboard's Hip Hop/R&B Album
Chart and his lead single, “On The Ocean” catapulted to the #1 spot on Urban AC
radio for six consecutive weeks. "On The Ocean" spent over 75 weeks on Billboard's Hot
R&B/Hip Hop Songs Chart, matching Mary J. Blige's “Live Without You” and Usher's “You
Make Me Wanna”; making K'Jon's splash all the more impressive, since it was his
independent efforts (Up&Up Records) and others that created the song's initial
momentum.

Fast forward and we find “The Ocean Man” presenting his independent album release
entitled, “Man”. The album has attracted international exposure and landed his latest
creation on the U.K. Soul's Top 30 list, peaking at #2. The current CD “Man”, embodies
the style of music that spans over five decades featuring a Motown / “Big Band” style.
Groundwork is underway to release a revised edition of "Man" in the United States
featuring a remake of Marvin Gaye's “Come Get To This”. Throughout the collection of
vintage sounds, you will still find the voice many fell in love with. The well-respected
source for top independent artists worldwide, Soultracks.com has also highly
recommended his latest works, describing the U.K. release CD as such: “Man” is like
running into an old buddy from back in the day and finding him more polished, more
purposeful, and with a little extra pep in his step!” - Soultracks.com. the album featured a
remake of Marvin Gaye's "Come Get To This", which finished #13 on the Billboard Top
100 singles Chart (Year End 2016).

Currently, we find K'Jon with his latest single release, entitled "Live Love & Laughter",
that will be sure to make his fans fall in love with him once again! After inspiring so
many people with many uplifting songs (Will You Be There, This Time, Marathon) the
past few years, this release is for the romantics and will no doubt prove why K'Jon is
STILL one of the industry's “best-kept secret” and gifted songwriters.

After a million downloads and over 500,000 physical copies sold of the album, “I Get
Around”, “On The Ocean” which still receives national airplay is sure to attract original
fans in support of his latest creations. He's determined and focused!!!